Beyond’s mission is to improve the health and well-being of our community, through the use of good science and rational analysis.

To provide a way for people to explore the outdoors and to understand why it’s important for the body and the mind.

To help people move regularly and understand why it is a key component to living a healthy lifestyle.

To encourage people to eat foods that are wholesome and nourishing to the body and understand why nutrition is important.

To improve community cohesion and involvement and understand the benefits of connecting with fellow community members.

What started out as a single day of commemoration has grown to a year-round commitment to public health. Following the tragic shooting on the morning of January 8, 2011 in Tucson, Arizona at Congresswoman Gabrielle Giffords’ “Congress On Your Corner,” the Southern Arizona community spontaneously came together to honor, remember, and show solidarity for those that were killed, injured, or traumatized by the event.

As the first anniversary of the tragic day approached, family members of slain congressional aide Gabe Zimmerman saw an opportunity to not only pay tribute to their son and the other victims, but to provide meaningful activities for community members to reconnect with each other while participating in health-related outdoor activities.

In January of 2012, they launched the inaugural BEYOND event, which included as many as 36 individual events spread across the entire greater Pima County region on a single day—including hikes, fun runs, bike rides, scavenger hunts and outdoor dance opportunities.  The annual tradition to help people be healthier physically and mentally and more connected as a community has continued each year thereafter.

Since that time, through the growing support and collaboration of its community partners, BEYOND evolved—literally going “beyond” its initial mission—and formed into its own 501c3 organization whose mission is to promote the use of good science and rational analysis to improve individual and community health.

Beyond now serves as a fiscal agent for and engaged partner with ACTIVATE TUCSON - Activate Tucson was created in 2004 as a result of the Mayor's Healthy Tucson and the YMCA's Pioneering Healthier Communities initiatives. This community led coalition has continued to grow and expand and demonstrates that we are much stronger together than apart. As a group we work to influence policy, systems and environmental change to have a positive impact on the health and well being of our community and it's members.

Beyond supports SARSEF (Southern Arizona Regional Science and Engineering Fair) through an annual award - BEYOND FOUNDATION HEALTH SCIENCE AWARD - given to a project that effectively examines the good science behind improved health and well-being for individuals and our community at large.

Want to find out more ways that we go beyond? Contact us!
Staff & Board Members 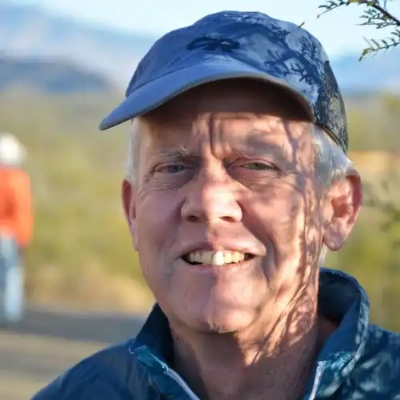 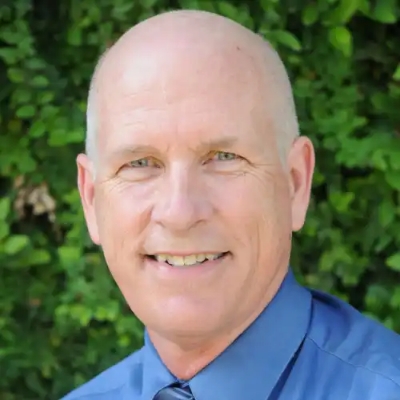 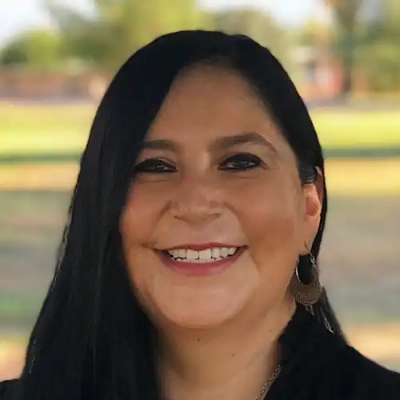 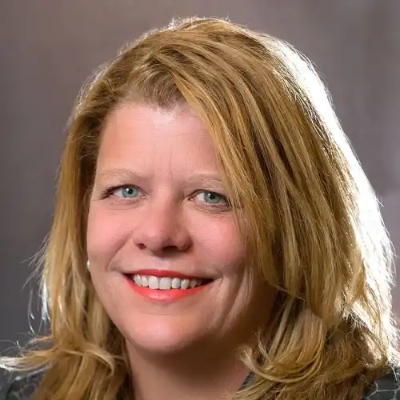 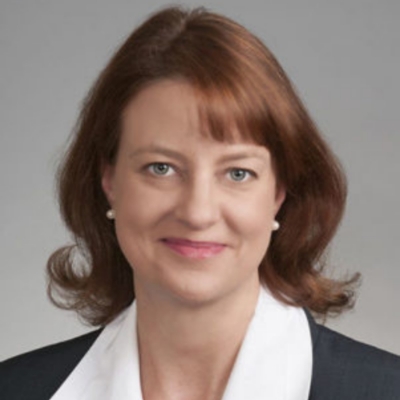 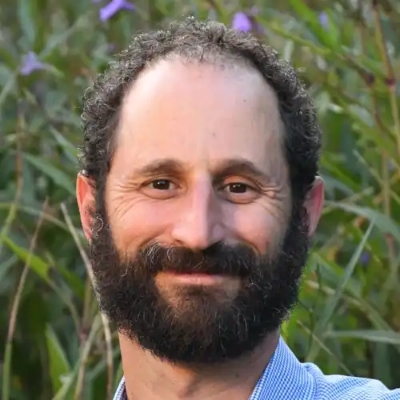 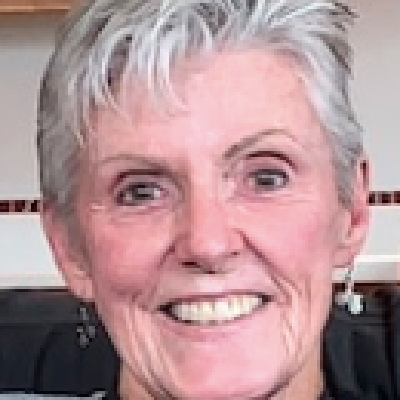 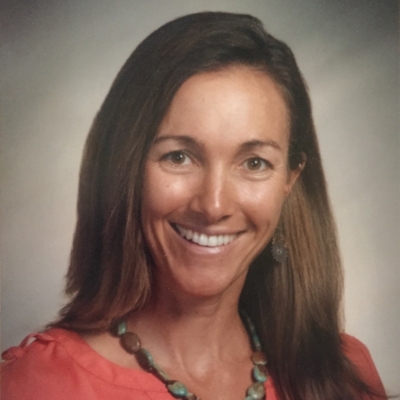 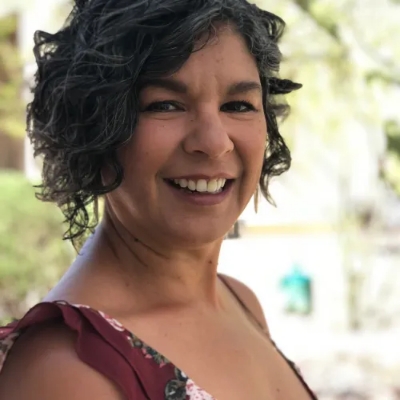 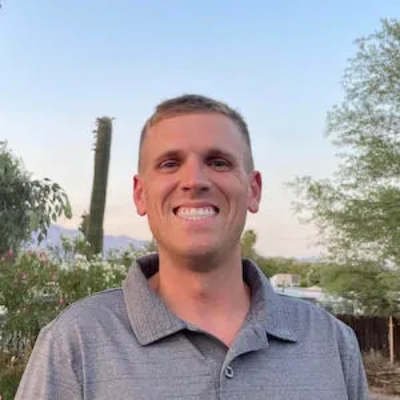